Obamacare, Trumpcare & Bidencare: Is There A Difference? 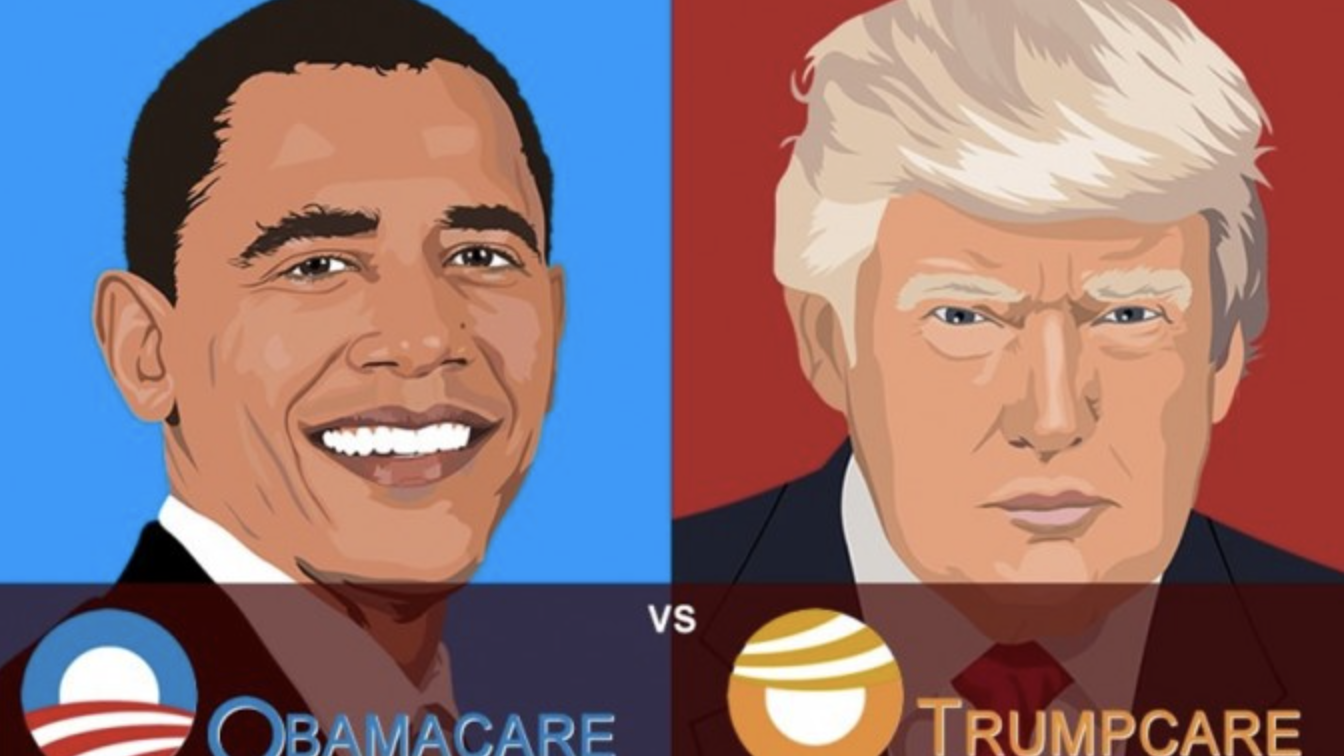 The answer is surprisingly no.  Healthcare in America has remained largely unchanged since the ACA was first passed, with each administration making only minor updates to the existing law.  We’ll go over how each administration has updated the ACA and what your different healthcare options are both on and off the marketplace.

Changes During The Trump Administration

One notable change the Trump administration made was to extend short-term plan limits.  These short-term plans (aka “skinny” plans), which did not provide the “essential benefits” outlined by the ACA, were initially limited to a maximum duration of three months.  The Trump administration issued a rule in 2018 to extend these limits up to 12 months with an option to renew them for three years.

The most notable change the Trump administration made to the ACA was to get rid of the individual mandate, which required that all US residents must have health insurance or pay a penalty.  The tax overhaul legislation in 2017 reduced this penalty to $0, which means that no one has been penalized for not having qualified public or private health insurance since January 1, 2019.

One final change to the ACA made by the Trump administration was to stop paying subsidies to insurers that motivated them to stay in the insurance markets set up by the ACA.  This change led to many insurers increasing the price of the silver plan on their health insurance exchanges, in a process nicknamed “silver loading”.

Changes During The Biden Administration

The Biden administration also left the ACA mostly intact with only a few minor changes that expanded access to it among low-income Americans.  These changes were made through covid-relief bills such as the American Rescue Plan Act (ARPA) and the Consolidated Omnibus Budget Reconciliation Act (COBRA).

The Biden administration created a special enrollment period for the Healthcare.gov marketplace that lasted from February 2021 to August 2021.  This kept the marketplace open to give people a larger window to select their health insurance rather than the usual six-week period each year.

A more notable change to the Affordable Care Act contained by the ARPA was to change the subsidy limits, making more Americans eligible for a subsidized health insurance plan.  Before ARPA, your modified adjusted gross income (MAGI) needed to be between 100%-400% of the federal poverty limit.  Thanks to the ARPA, the most you will pay for your premium is 8.5% of your MAGI, with anything over that limit being paid for by a federal subsidy.

The Consolidated Omnibus Budget Reconciliation Act (COBRA) allowed employees the right to keep their coverage for a limited period of time after their employment ends.  This made it easier for anyone laid off during the pandemic to afford health insurance while they searched for a new job.

What Are Your Current Healthcare Options?

Marketplace plans and private health insurance plans are usually quite similar for the most part, although there are a few minor exceptions that we’ll get to shortly.  Because of the ACA, most health insurance plans (with the exception of short-term plans) must adhere to certain standards regardless of whether they’re public or private.  These include essential health benefits such as outpatient care, emergency services, laboratory services, and more.

In the marketplace, households with a low enough income can qualify for subsidies that help them receive extremely affordable plans.  If you’re above the qualifying income threshold, however, then you won’t have access to federal assistance regardless of whether or not you buy a marketplace plan or private health insurance plan.

One way that private insurance coverage differs from marketplace plans is in the network variations of their various plans.  Many marketplace plans cover only a narrow network of doctors in order to lower their ACA exchange premium rates.  This means that if you’re interested in having access to more healthcare providers, you might want to consider going with a private health insurance plan.

What’s Right For You?

Marketplace plans can be attractive for low-income households looking for assistance from the federal government in paying their premium.  But if your income is too high to receive help from the federal government or if you’re a small business owner, then private health insurance will be the best option for you.  Not only will you have access to more insurance companies and plans, but you’ll also have access to a greater network of doctors and hospitals to choose from.