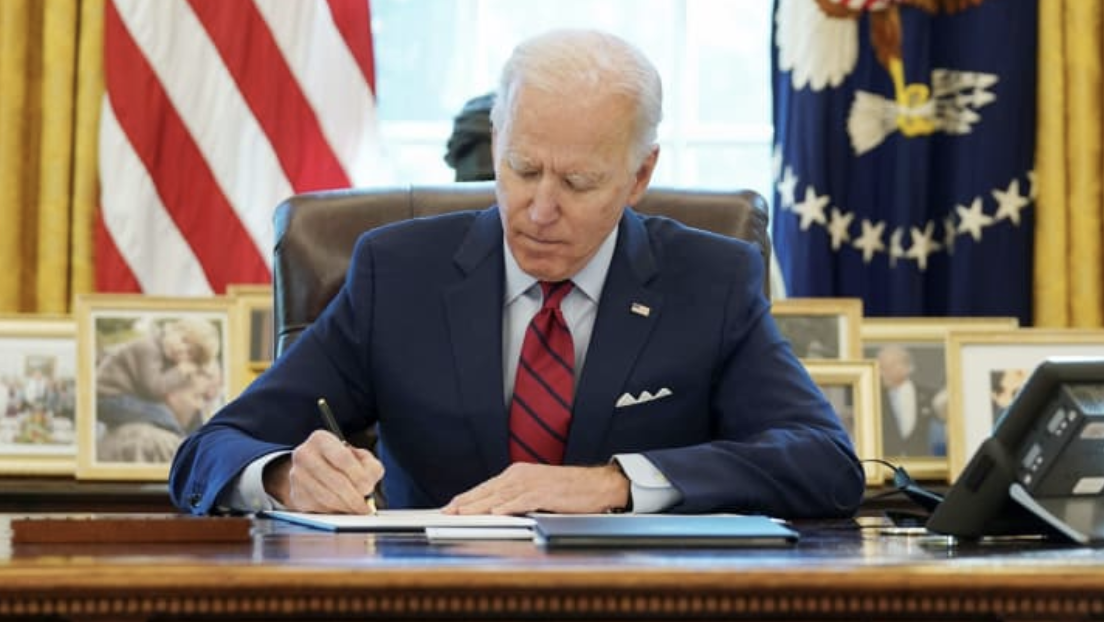 For the first time ever a second open enrollment period will begin on February 15th and last for 90 days to help people get insured during the global pandemic. After the swearing-in of the United States of America president-elect, on Thursday, January 28th, Joe Biden in the White House signed an executive order to see to the opening of the health insurance marketplace. This will be for a special enrollment that will last for a month and is meant to kick-off from February 15th to March 15th, 2021.

The signing of this order by the president is meant to see the federal Affordable Care Act (ACA) that serves the 36 states. It is purposed to support and give quality and affordable health care to cover citizens and residents not covered under the insurance policy.

Motives behind the signing of the Executive order to open the health insurance marketplace.

During the presidential campaign of Joe Biden, he promised to see the landmark health reform law on ascending the presidential seat. To fulfill his promise, he moved to get those who are not insured under the health care insurance system. This is something the former president denied into the system. This act of the president was also engineered by the current Covid-19 pandemic, which had affected the state’s economy. The pandemic also affected the citizens and negatively affected their coverage, with some even losing it. Biden wants those who could not be insured due to various reasons to access quality and affordable health care by the Affordable Care Act (ACA) and Medicaid. These people included those who had pre-existing ailment records or those faced with the exorbitant price on the health insurance premium and could not afford it. If you are over the income limits and won’t qualify for subsidies and you are looking for more of a catastrophic health insurance plan, you will be able to get private insurance like My Private Health Insurance.

He further instructed the Department of Health and Human Service that the portal in-charge of taking the registration of people who are not insured, Healthcare.gov, should be made accessible at the stipulated date on February. This is to make allowance to meet the needs of citizens health care which covid-19 pandemic had caused. It was also to reduce the cost attached to health care, safeguarding the reproductive health care admittance. Finally, it was to help create a health care system that will be easy to relate to, and that is impartial.

According to the Kaiser Family Foundation, it was estimated that Americans numbering fifteen (15) million, are not insured. This reopening of the health insurance marketplace will help cover them, thereby offering them good and costless healthcare services. Out of the estimated figure, about 4 million are forecasted to be entitled to getting free coverage that does not come with a premium cap. On this account, people’s worry about being denied coverage or charging high premiums for having a foregoing health condition by the insurance company will be dealt with.

What the signed Executive order entails

The signed executive order of Joe Biden’s administration to open a health insurance market place for fresh enrollment is meant to oversee some cogent pillars in the health sector of the state. This is also giving a guaranteed and inexpensive health insurance for people in the state. In the end, it will give a good source of economic assurance for all. The signed order opines:

Consolidating the Medicaid and the federal Affordable Care Act: This executive order aims to bring about a change in the health insurance coverage that the previous administration had halted. The past coverage did not give people who could not afford the private insurance premiums privilege to a reliable and adequate health facility. With this new act, the president is saving and securing the life of millions of Americans. The executive order has directed the Department of Health and Human Services to open for a special enrollment period from February 15th, 2021. This is meant to give those that need coverage during the ongoing pandemic a means to sign-up and have access to affordable health services. A directive will also be given to the federal agencies to re-evaluate the guidelines and policies limiting access to health care. They are to reconsider policies that destabilize the safety of people with previous health conditions and those with covid-19 hitches. Policies that dent the health insurance marketplace and other markets for health insurance are meant to be also reviewed. Policies that bring about difficulties in the admittance of ACA and Medicaid will be looked into as well, among other policies that have been suggested for reconsideration.

On airing the signing of this executive order, many opinions have been going on whether this move of Joe Biden will be a vital one or if the regulations will agree well with the private health insurance. Some also suggest and advise that the Obamacare health plan should be looked into since that will work better as a safety measure. If people are knowledgeable about the existence of health care and its space for those who have lost or are losing their health insurance, then people will live a better life.

The Joe Biden administration’s executive signing order towards the health insurance marketplace is a good movie to see to the affairs and health of the people of America. This is for everyone, both young and old, as well as women under reproductive sexual health care. Though the fate of health care still lies with the fate of the Supreme Court to decide concerning the Obamacare health policy. Biden has reduced the entitlement of the age for Medicare and provided an option that will contend against the private plans offered in the marketplace to serve as an alleviation policy for the Americans.