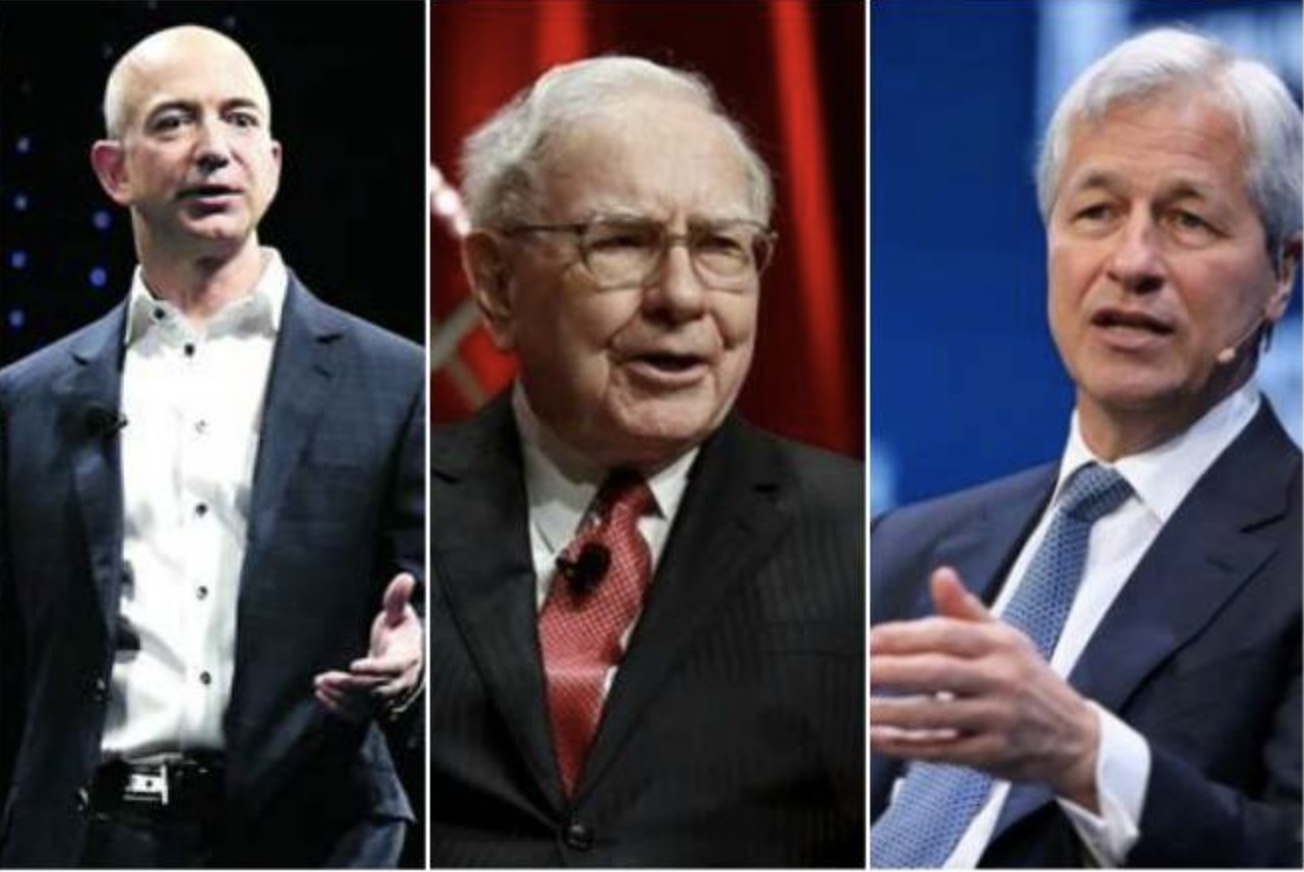 Amazon started the Haven project three years ago and teamed up with the investment banks Berkshire Hathaway and JPMorgan Chase. Together, they wanted to achieve significantly better care in the health sector at significantly lower costs. As the U.S. broadcaster, CNBC has learned, the project must now be viewed as a failure.

Everything sounded incredibly promising at the start, with its founding fathers being top-grade companies. Amazon is the world’s most valuable company and high-tech forge, Berkshire Hathaway as the mega-investor, and JPMorgan Chase as the largest U.S. bank. Of course, no one could have ever expected a fail; if anything, the early belief was what could go wrong when these giants start a project together?

The three partners wanted to improve their employees’ medical care and possibly the entire U.S. population with the joint health insurance company Haven, but now with the report of it being a failed venture, people are nothing short of shocked.

Haven said it looked over a range of options over three years and had tested new ways to facilitate access to basic care, make insurance benefits easier to understand and use, and make drugs more affordable.

When the launch and goals of Haven were announced three years ago, it shocked the U.S. healthcare industry. After all, three very financially strong companies had teamed up to turn the sector upside down. The share prices of various established providers in the area first took a nosedive.

But in the end, hardly anything came out. This is supposed to have been partly because the project partners had some ideas, but each worked on their implementation separately. Special clout could not develop in this way; also, there was simply the fact that the segment has quite a lot of inertia. The complex system of doctors, insurers, pharmaceutical companies, and the numerous middlemen working between them cannot simply be completely turned inside out. And so the very promising partnership was nothing more than a noise attracting event.

The project closes down by February 2021

The U.S. health system has come under constant criticism for its inequality, complexity, and cost. The joint venture Haven started in 2018 to initially offer the companies’ employees involved better services, cheaper medicines, and their health insurance; later, the concept could have been rolled out to the entire population of the United States, so the idea. The stocks of competing medical and health companies crashed back then. But now, the company has announced the end in a few words: “Haven will end its independent activity at the end of February 2021. In the future, Amazon, Berkshire Hathaway, and JPMorgan Chase & Co. will use this knowledge and continue to work together informally.

Most of the 57 employees are said to be offered new employment contracts with the three project partners. The three companies want to continue to work together in the health sector in the future, but there are no specific plans for this yet.

So, is that the reason why Haven failed?

The reasons given for the failure are the companies going into it. ​​All three have carried out their projects with their employees. It’s hard to imagine that the joint planning of three industry giants can go so wrong. The Handelsblatt suspects that the companies’ requirements and conditions may also have differed: Joint health insurance for an investment banker and a warehouse worker is probably not that easy to design. The 57 employees of the Boston-based company are said to be at Amazon, Berkshire Hathaway, or JPMorgan.

The ambitious goal of Amazon, Buffett, and JPMorgan Chase to achieve with the health care project that has not been politically successful is to get the escalating costs of the U.S. health system under control has failed with the end of the project.

However, the expectations of the U.S. big ships were not met. CEO Atul Gawande had in May already submitted his resignation. The companies initially did not offer any information on what exactly caused the project to fail.

How the end of Haven will affect Amazon’s other health projects is unclear. However, the online giant will push ahead with its online pharmacy, which was launched in November 2020; with the Amazon Care program, it is already offering partial health care for its employees.